A prominent French physicist has been forced to apologize for an image he said was taken from a new NASA space telescope but was actually a piece of Chorizo.

Etienne Klein, famous philosopher and director of research at the French Atomic Energy Commission, told his followers that “there is no being that belongs to the Spanish Charcuterie anywhere but on Earth.”

On Sunday, he posted a tweet claiming it was the latest stunning image from the advanced James Webb Space Telescope of the star Proxima Centauri.

The image claims to show an angry red ball of cosmic energy, filled with glowing solar storms shimmering across the surface of the neighboring star.

“Image of Proxima Centauri, the closest star to the Sun, located 4.2 light-years away from us,” Klein wrote on Twitter.

It was taken by JWST. This level of detail…a new world is being revealed day by day.

This is the image that Etienne Klein, famous physicist, philosopher and director of research at the French Atomic Energy Commission, posted on Twitter claiming – jokingly – it was the latest stunning image from the advanced James Webb Space Telescope of the star. Proxima Centauri 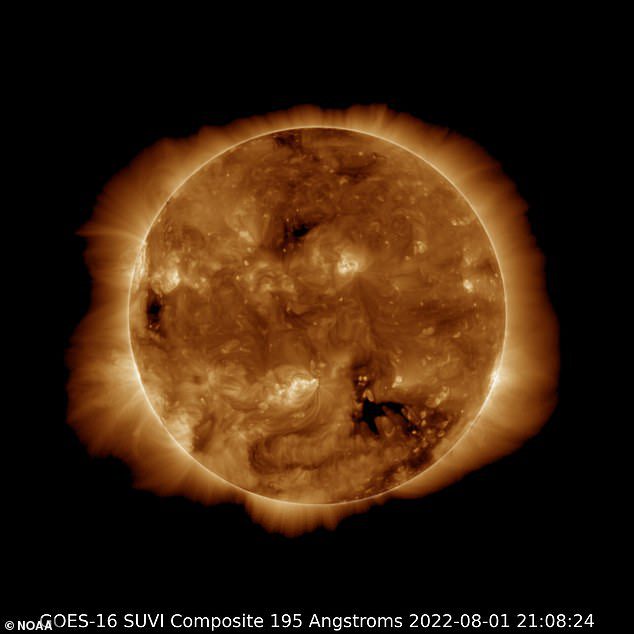 NASA’s Solar Dynamics Observatory captured this image of our sun on January 8, 2022 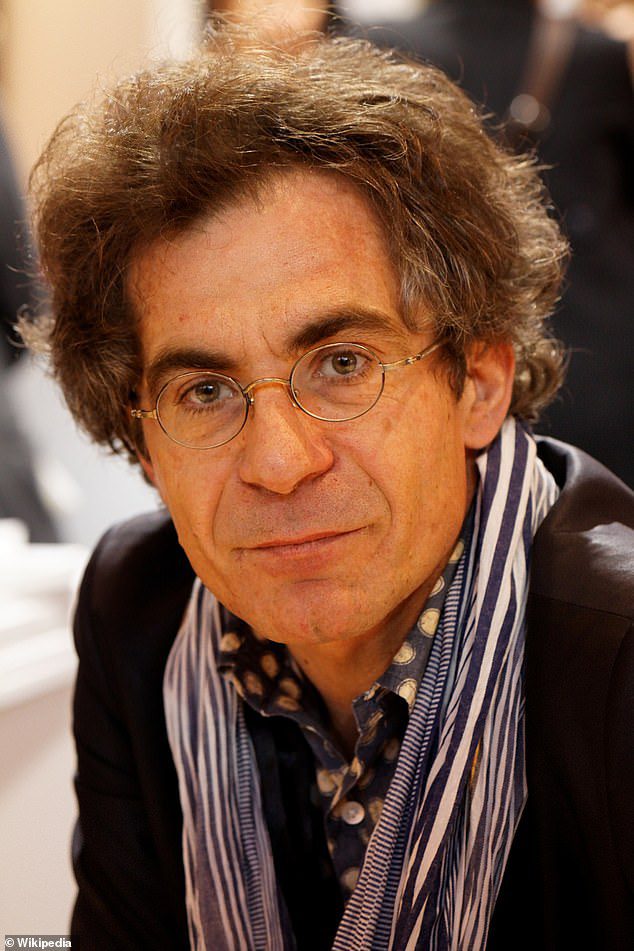 The image is similar to popular images of the sun taken by the European Space Agency’s Extreme Ultraviolet Imager (EUI), which captures detailed solar storms on the surface of our star at a distance of 75 million miles.

Proxima Centauri, the star closest to Earth, is located 5.9 trillion miles away.

While most Twitter users were able to realize that the photo posted by the eminent physicist was in fact a slice of Spanish sausage, others were more naive.

‘The last photo of Proxima Centauri was this,’ said one user, posting a photo of a distant star. “This is a huge step forward.”

Another wrote: ‘I can’t tell if it’s a joke or if Proxima really looks like Chorizo’.

However, Twitter user Ned Boeuf was not fooled. “Fake, it’s a chorizo ​​slice.”

An indignant response came: “Coming from a scientific research director, it’s completely inappropriate to share this kind of thing without specifying from the first tweet that it’s false information when you know how quickly misinformation spreads.” 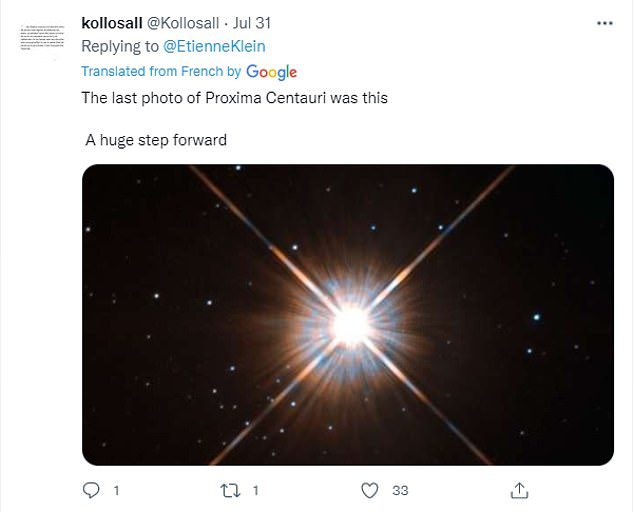 However, not everyone was fooled

The backlash started with users who accused Klein of spreading misinformation

“In fact, there was a loss of resolution which makes the joke more believable and therefore more toxic!” Post wrote.

Klein acknowledged that many users did not understand his jokes, which he said were simply intended to encourage people to question and not automatically accept “eloquent images” from people in positions of power.

On Wednesday he wrote his apology.

He wrote on Twitter to his 89,200 followers: ‘In light of some of the comments, I feel compelled to make it clear that this tweet showing an alleged shot of Proxima Centauri was kind of amusing.

“Well, when it’s appetizer time, it seems my cognitive biases are having a field day… 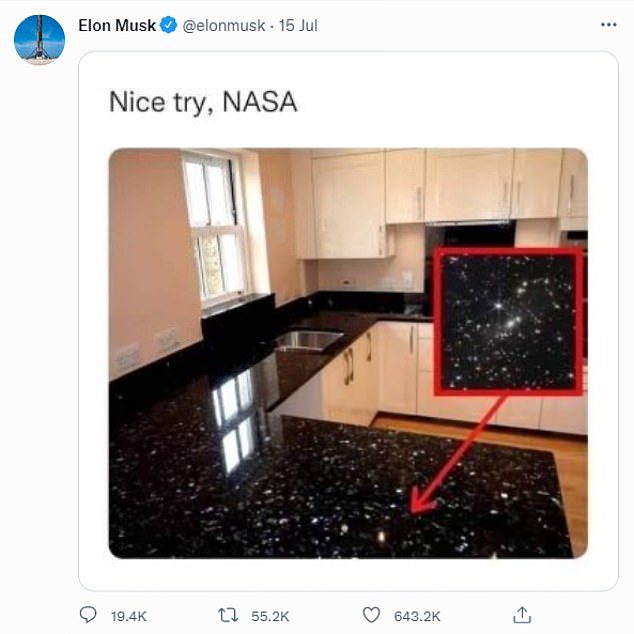 Beware of them. According to contemporary cosmology, there is no object belonging to the Spanish Charcuterie anywhere but on Earth.

“I came to offer my apologies to those who may have been shocked by my prank, which had nothing to be authentic about,” he said, calling the post a “scientist joke.”

Prior to this, the James Webb Space Telescope published a capture of the Cartwheel galaxy and its companion galaxies, (“real this time”).

“Located 500 million light-years away, it was undoubtedly a spiral in the past, but it took on this strange appearance after a furious galactic accretion.”

Last month, Elon Musk posted a meme mocking JWST, comparing a granite slab in the kitchen to a photo of space, in a lighthearted joke aimed at NASA.