In 1988 Mehran settled for the first time at the airport. (a file)

Mehran Karimi Nasseri, an Iranian exile who spent his time at Charles de Gaulle Airport in Paris, director Steven Spielberg’s film ‘Terminal’, died on Saturday of a heart attack in Terminal 2F at the same airport, according to Variety.

The outlet reported that Mahran, who was also called Sir Alfred, has been living at the airport again in recent weeks. He lived in Terminal 1 at Charles de Gaulle Airport. 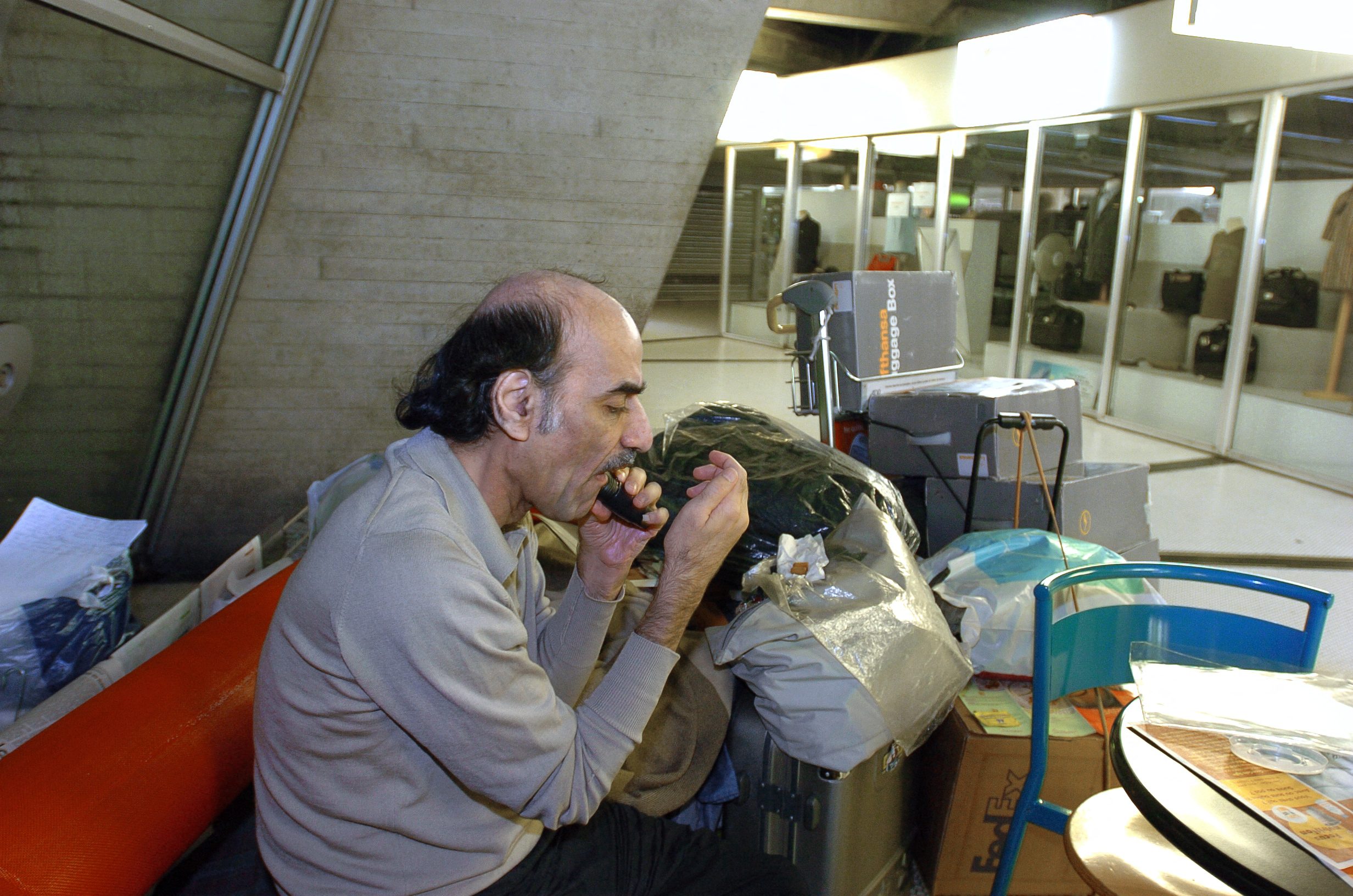 In 1988, Mahran settled for the first time at the airport after the UK refused to grant him political asylum as a refugee despite the fact that his mother was Scottish.

According to Variety, he deliberately chose to stay at the airport after declaring himself stateless, and his luggage was reportedly always by his side. 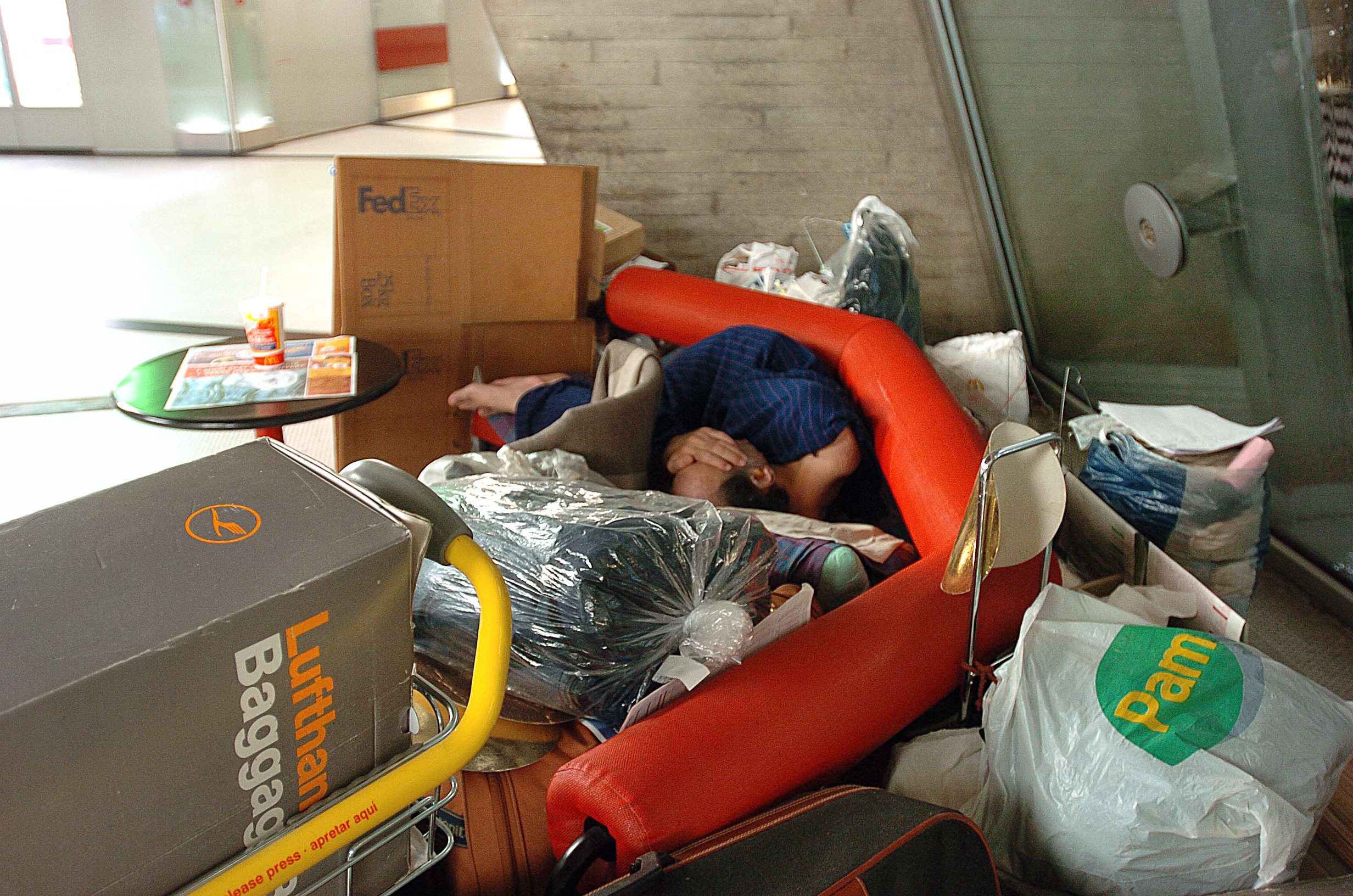 Variety reported that Mehran, who first left the airport when he was hospitalized in 2006, after 18 years of settling there, has been spending time reading, writing memoirs and studying economics.

Spielberg decided to make The Terminal in 2004 based on his unorthodox situation. It stars Tom Hanks as an Eastern European man who resides at New York’s John F. Kennedy Airport after being denied entry to the United States. 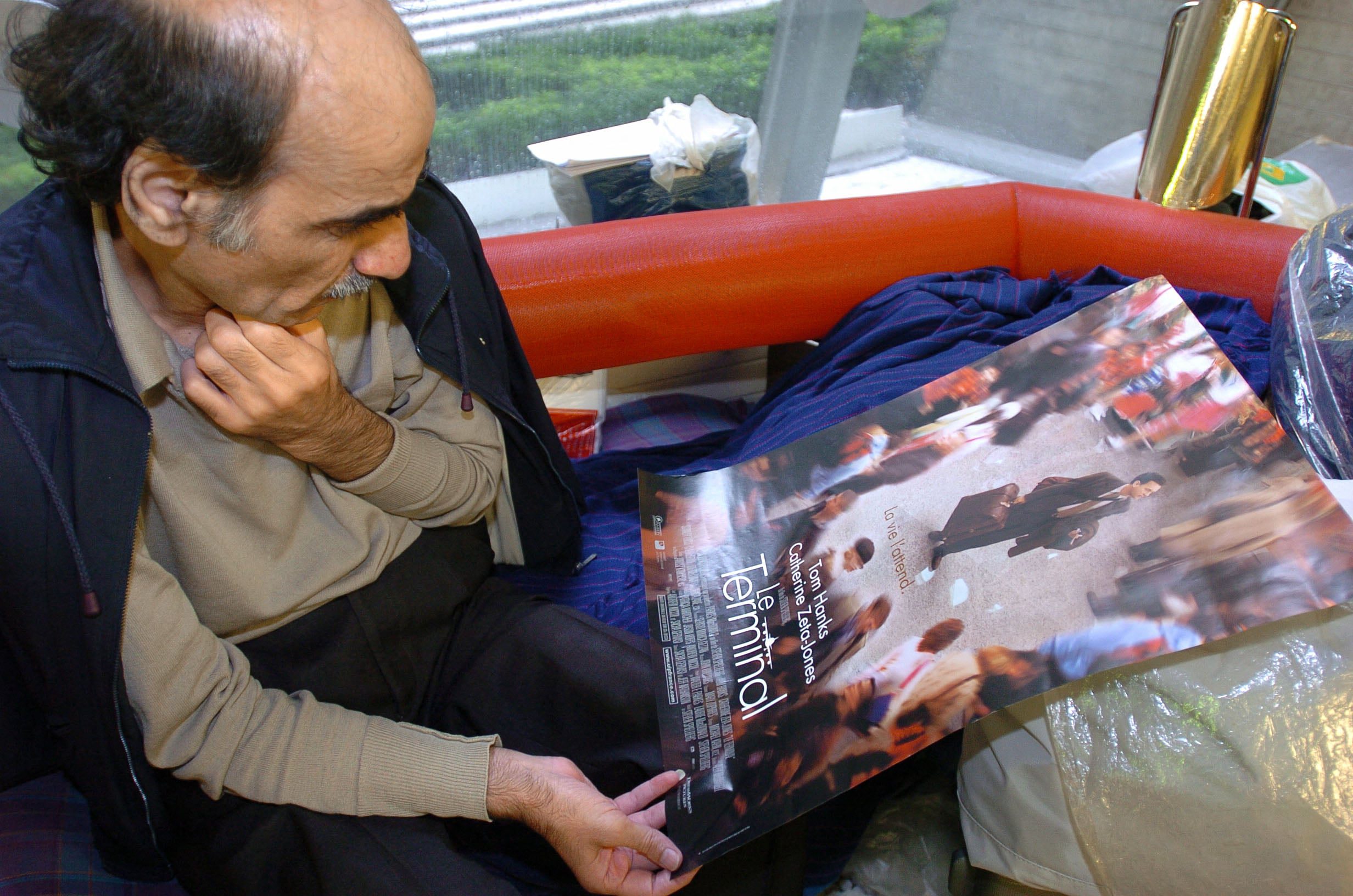 See also  Archaeologists may have found the oldest mummy in Egypt

Apart from this, the 1993 French film “Tombes du ciel”, starring Jean Rochefort, was also inspired by Mahran, who has been the subject of many documentaries and press files.

According to Variety, he is believed to have been born in 1945 in the Iranian city of Masjed Soleiman and his autobiography titled ‘The Terminal Man’ was published in 2004.

(Except for the headline, this story has not been edited by the NDTV crew and is published from a syndicated feed.)

Video: Visiting this Bengaluru airport terminal looks like a walk in the park