Elon Musk He kept his promise to charge Twitter users…and now he’s trying to attract other customers with a celebrity promotion.

Twitter announced the move on Saturday… and tried to make it appealing to fans by pointing to the power of the stars.

He also pledged to allow users to post expanded videos and give them priority ratings for high-quality content in the form of responses, mentions and searches.

Musk hopes that by charging his monthly user fee he can offset the huge losses he’s incurred since his massive purchase of Twitter in late October.

Elon insists the San Francisco-based company is bleeding $4 million a day, which leads to him Separation of half of the workforce – or approximately 3,700 employees.

After receiving an ominous email about the pending layoffs, Twitter workers filed a class-action lawsuit to try to save their jobs, arguing that Musk did not give them insufficient notice, in violation of federal and California law. 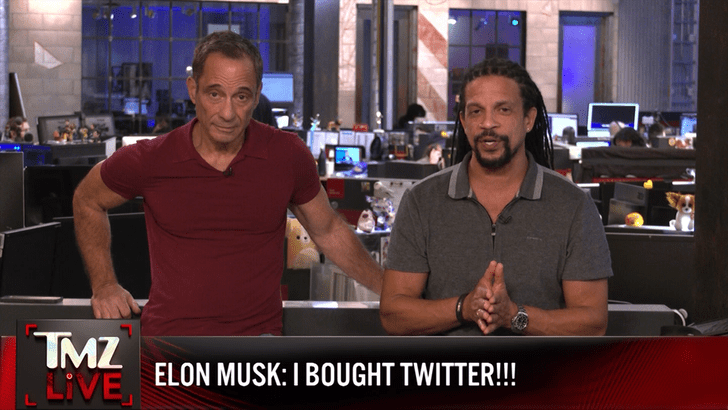 Their efforts clearly didn’t work… But Musk eased their pain by giving laid-off workers 3 months of severance payments, which he claimed was “more than 50% of what is legally required.”